All orders placed after the 29th of june will not be fulfilled until after July 17th. Thank you for your understanding.
Account
Home > Videos > DVD's > C. H. Spurgeon The People's Preacher > 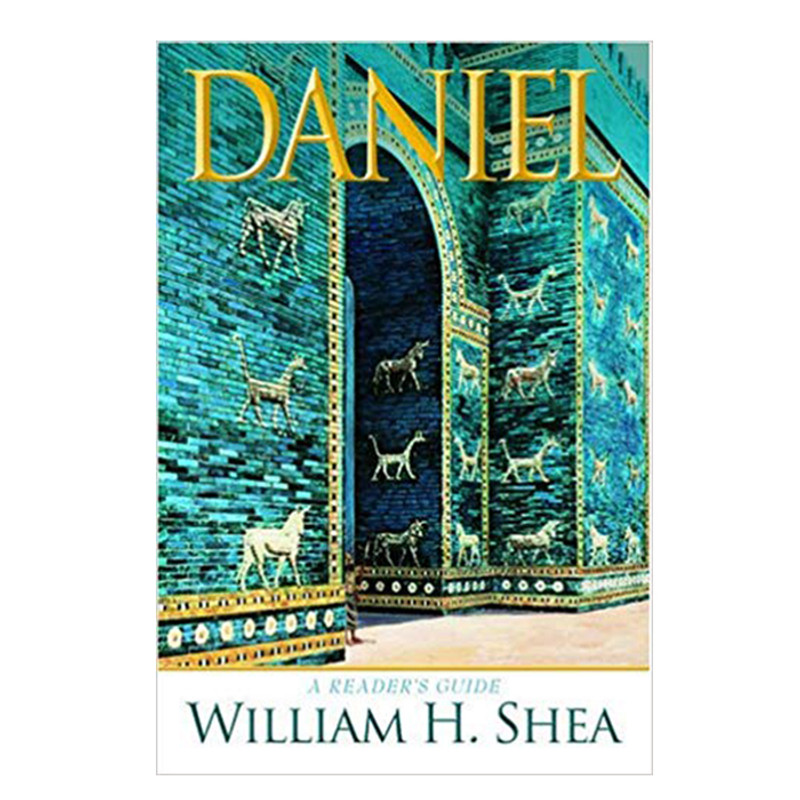 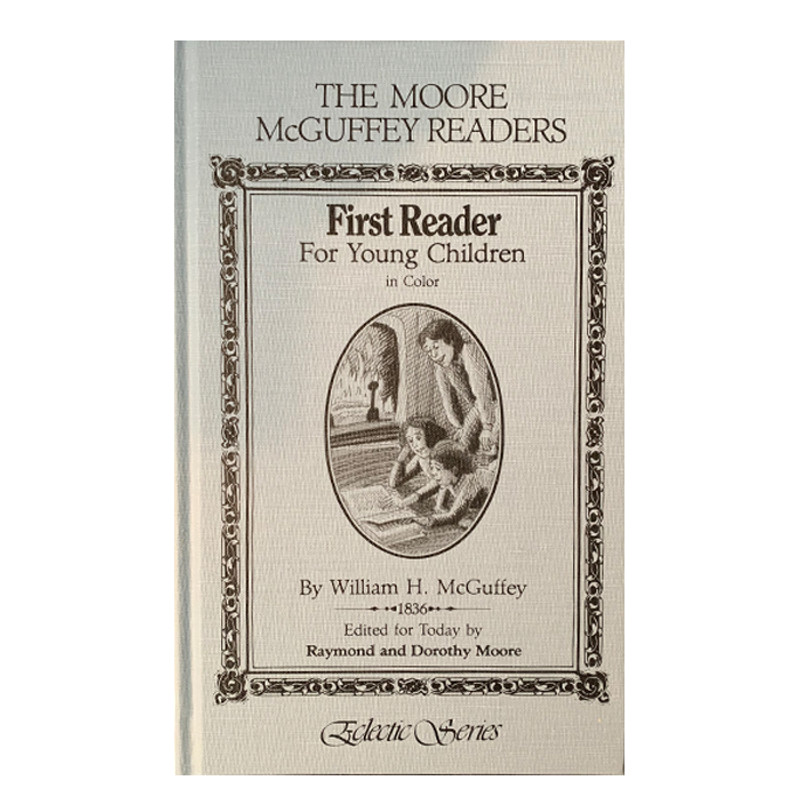 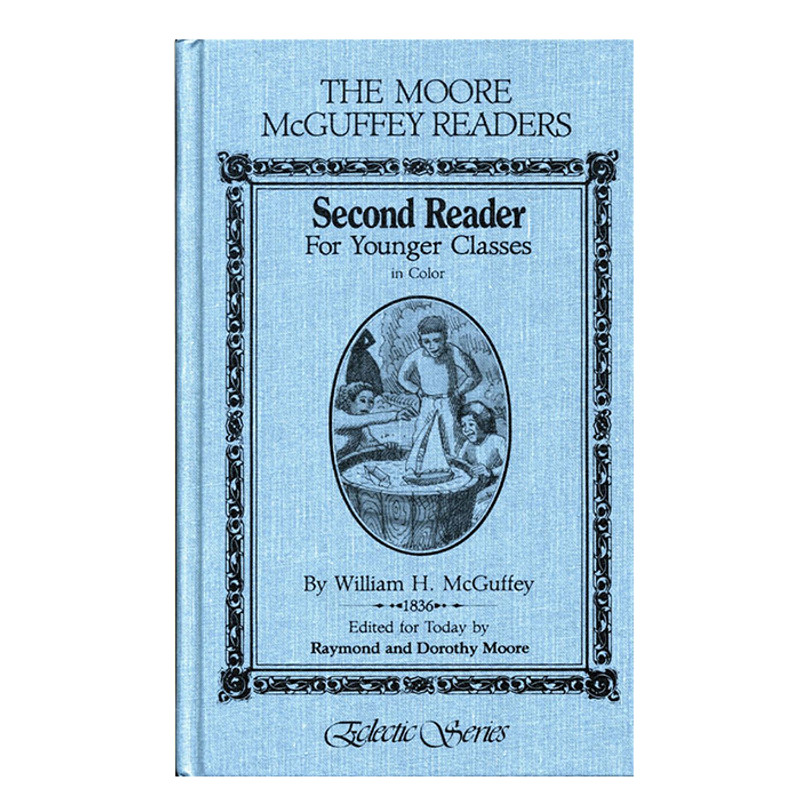 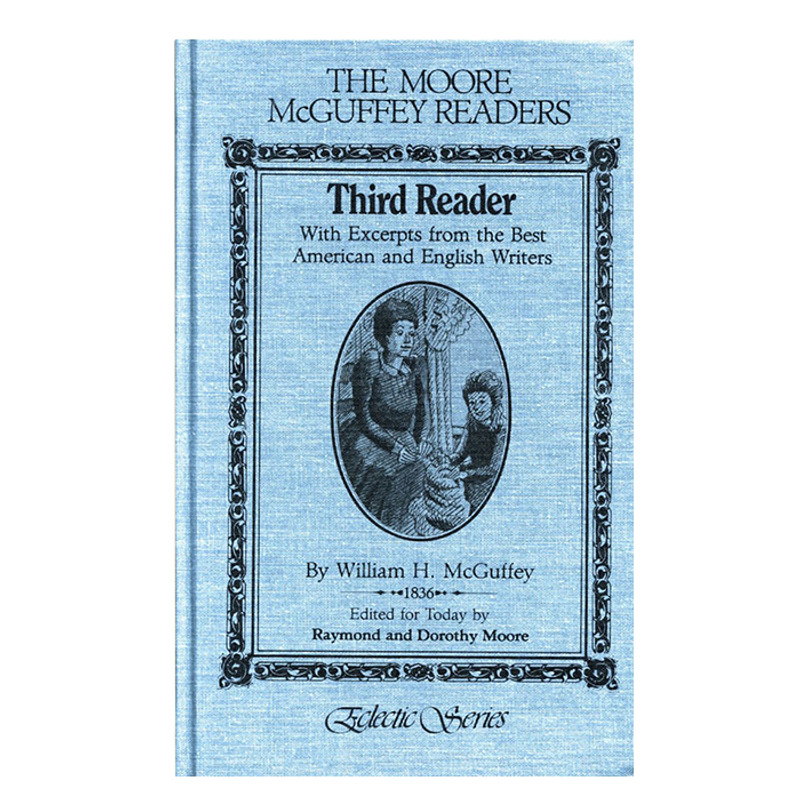